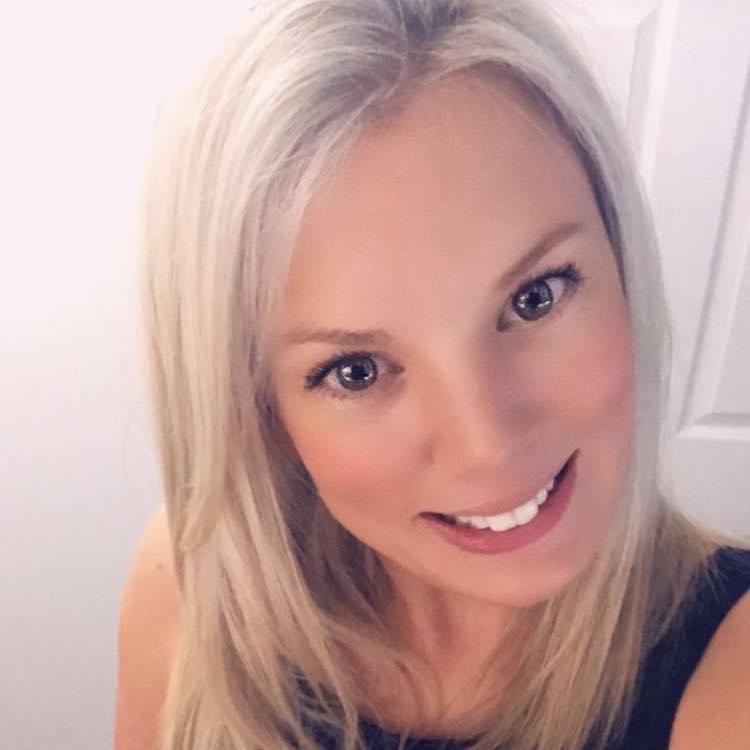 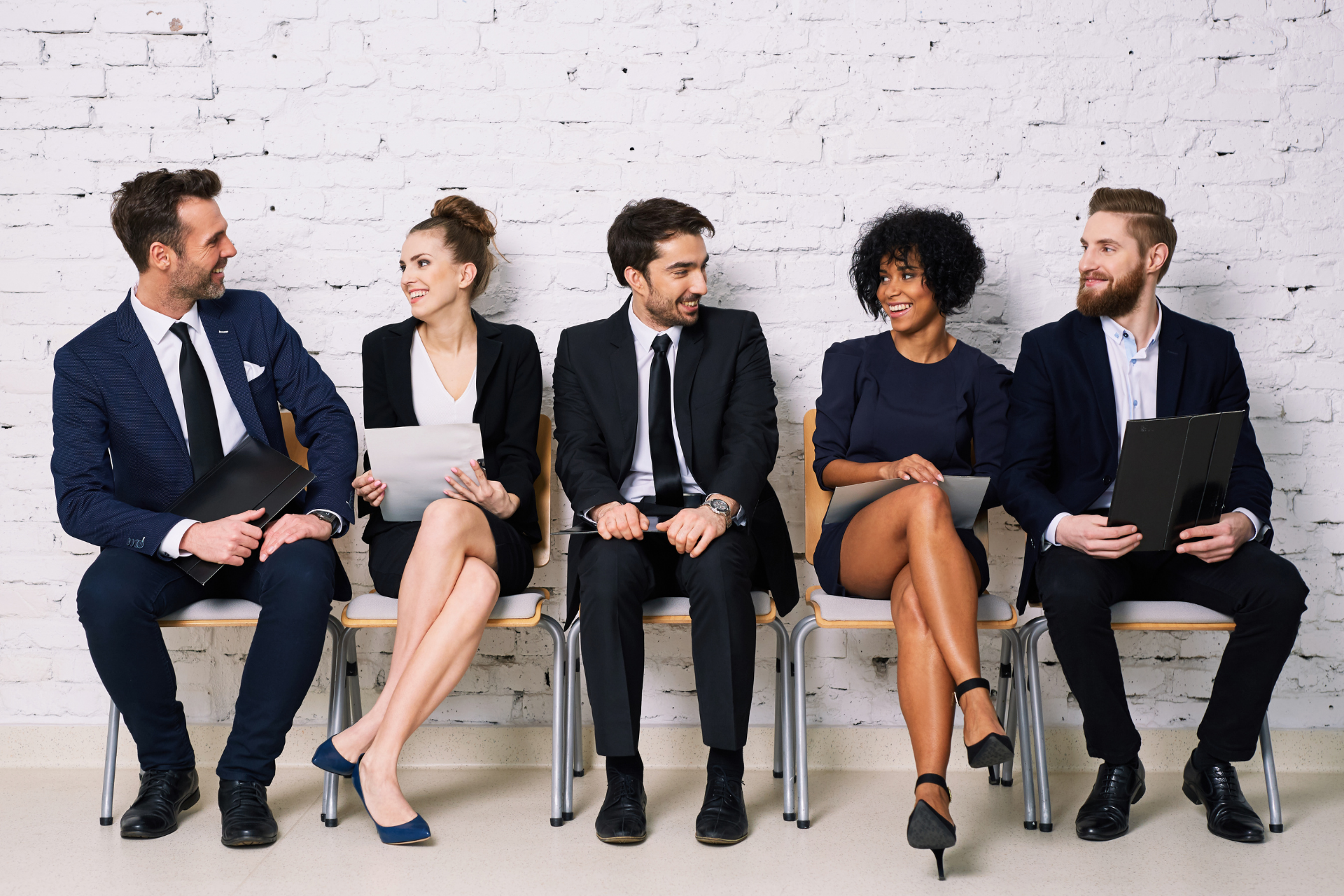 In the three months to April, employers’ confidence in hiring for their own business rose to the highest level since June 2016, according to new Recruitment & Employment Confederation (REC) data.

The REC’s latest Jobs Outlook survey found that business confidence in making hiring and investment decisions surged by 15 percentage points from the previous rolling quarter to net: +28, the highest in almost five years.

Employer confidence in the UK economy also increased significantly in February-April, rising to net: -10, the highest level since August 2018 and higher than the levels being reported before the onset of the pandemic. Sentiment also continues to improve. The single month figure for April 2021 was net: +20, suggesting that the easing of lockdown and vaccination progress is boosting employers’ confidence in the economy – and this is feeding through to hiring.

“The signal from business is clear in this latest data – confidence is back. The opening up of the economy was already feeding firms’ belief in themselves, but now it is also generating greater confidence in the whole of the UK economy amongst employers. Job creation is taking off – currently recruiters are more likely to say their key challenge is candidate shortages in sectors like IT and driving, rather than the effects of the Covid recession.

“Business leaders and recruiters across the economy want to work with the government to make sure we can get people to the new jobs that are being created. That means investing in new skills pathways and careers advice, enabled by a reformed Apprenticeship Levy. But it also means the new immigration system must effectively support the economy, helping fill shortages and keep goods flowing. And government as an employer also needs to take action – supporting the NHS workforce after the pandemic will require a new and more sustainable approach to non-permanent staffing.”

With the economic outlook improving and employer confidence increasing, more businesses are looking to bring on new permanent staff in the coming months. Hiring intentions for permanent staff in the short term (in the next three months) rose by four percentage points to net: +24. Employers’ intentions to hire permanent workers in the medium term (in the next 4-12 months) also rose to net: +31, the highest level since December 2018.

Other key figures from the latest JobsOutlook include: 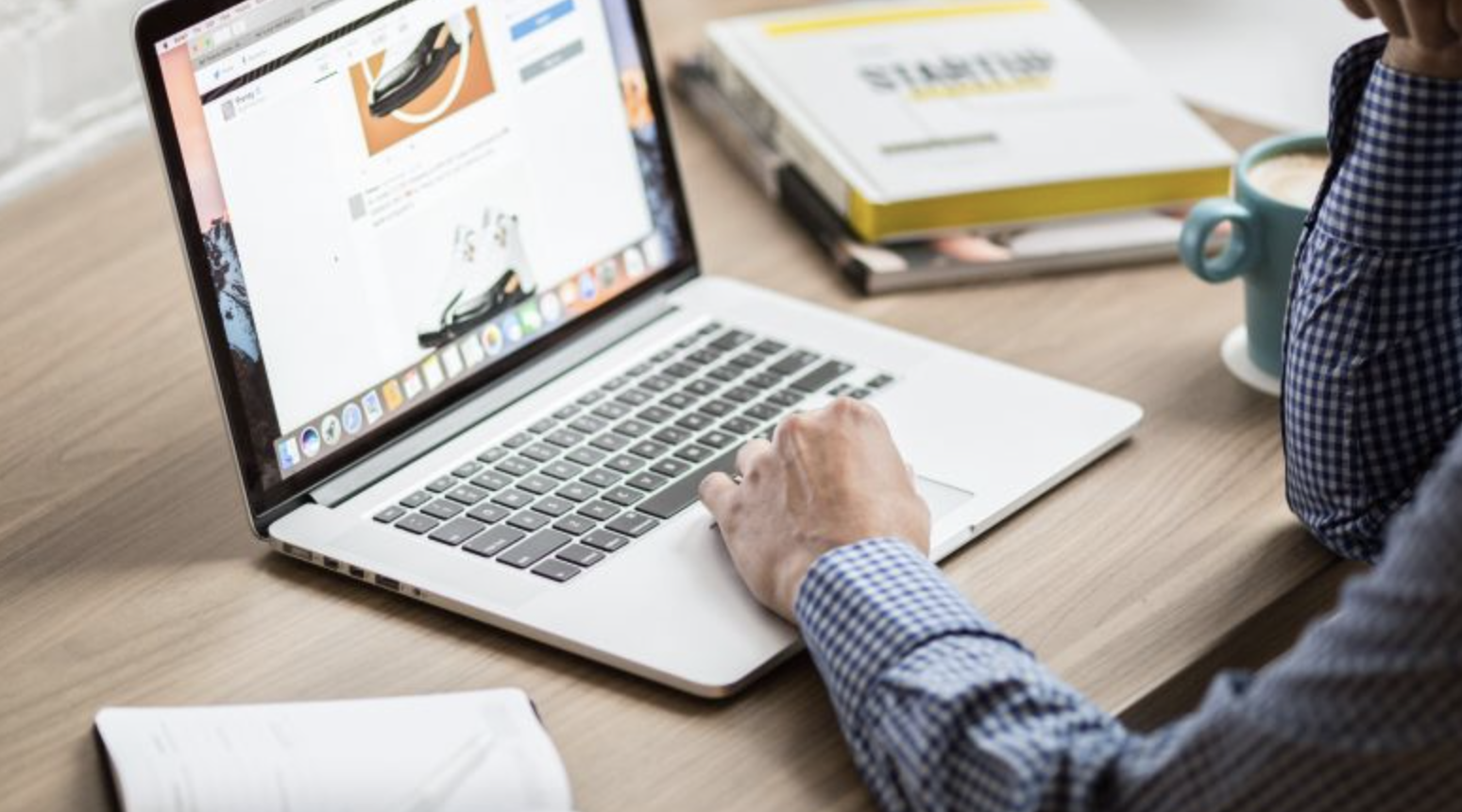 Don't miss out on future articles, help and advice from us
Thank you! Your submission has been received!
Oops! Something went wrong while submitting the form.
By signing up you agree to our Terms & Conditions